Will Henry called up to England training camp 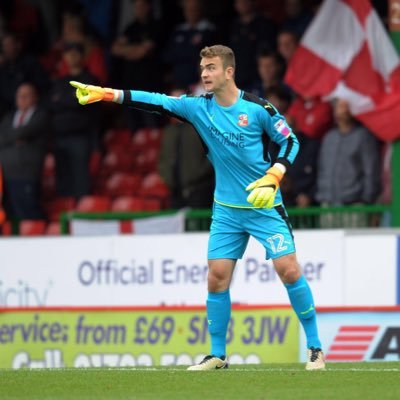 What a 12 months its been for former North Somerset & Junior premier league goal keeper Will Henry who has been called up to England training camp for the second time in 4 weeks, after impressing the coaches he’s been invited back again with a view to being called up to represent England u19s. In the past 12 months Will has been playing regularly for Swindon Town, earning rave reviews. keep up the great work Will